Everyone else is doing it, and I am nothing if not a lemming, and so I present my own Top 5 for the Month of May.  The month wasn’t my biggest, spending-wise, but that looks to be picking up fairly soon.

Secret Six continues to be one of the most consistently enjoyable titles on the shelves, though #9 felt like a bit of a middle child in the grand scheme of things.  Still, the ruminations on the cowl were fun, as was the general taunting tone it seemed to take towards the holding pattern ‘event’, and Ragdoll, in Simone’s hands, can sell me on just about anything. 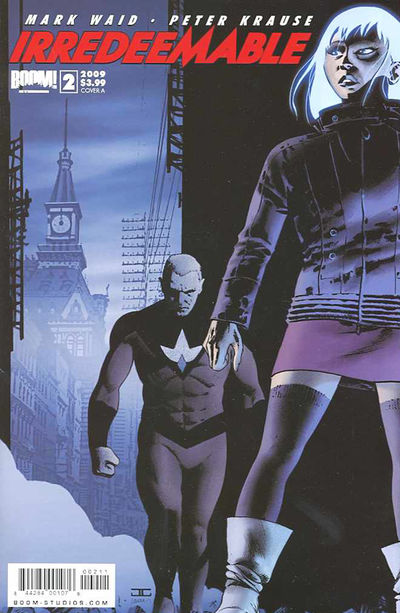 After a somewhat lackluster first issue, Irredeemable‘s second issue delivered the thrills, deepened the twisted Superman-esque mythos of the book, and came packed with some pretty great art.  Though the book hasn’t yet lived up to Waid’s strongest work, it demonstrates a lot of promise that I hope to see come out more thoroughly in future issues.

Robinson’s Superman continues to improve, for the first time beating out World of New Krypton in most every way.  Helped in no small part by artist Renato Guedes, the book feels vastly more human than most superhero titles out there, especially the issue’s closing page of Mon-El’s reflections in Paris. 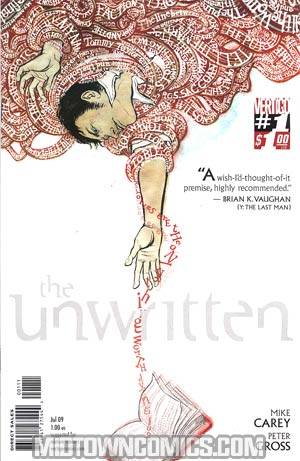 The Unwritten‘s premiere was enormous, affordable, creative and well-executed.  Carey and Gross begin a new Vertigo series with a great deal more promise and finesse than most new #1’s can boast, crafting an engaging tale that manages to combine aspects of Harry Potter, Books of Magic, and Sandman in ambitious fantasy.

Seaguy: Slaves of Mickey Eye certainly isn’t for everyone, but for those that enjoy its quirky brand of black humor and heroics, this issue provided everything you could’ve asked for and more.  This is Morrison and Stewart doing some of their finest work, offering a layered fantasy world that plays with our expectations and revels, at least a little, in our discomfort.