The story of Torr is one of intergalactic frustration and interspecies penetrations: 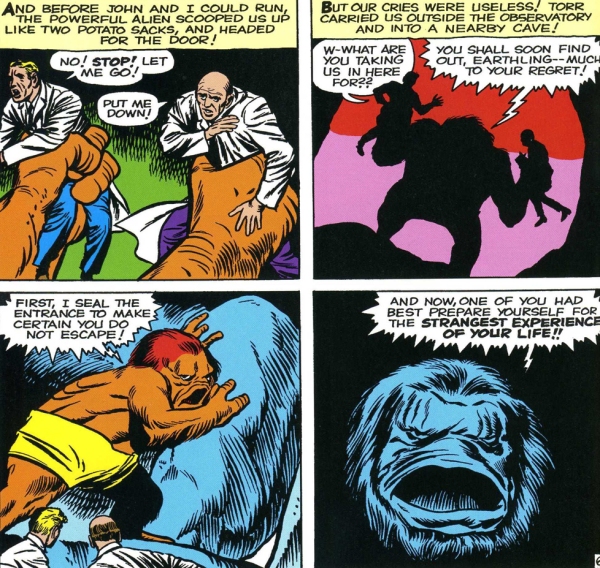 Later, much later, after the rape, Paul Ramsey (that’s the blond guy in the rape scene) gets a hold of a policeman’s gun. What does he do with it? I’ll let Paul explain in his own words: 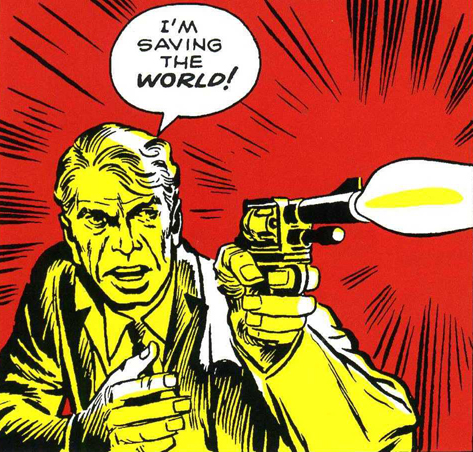 So, what have we learned? Sexual assault by a giant orange alien man will lead to “saving the world” and this: